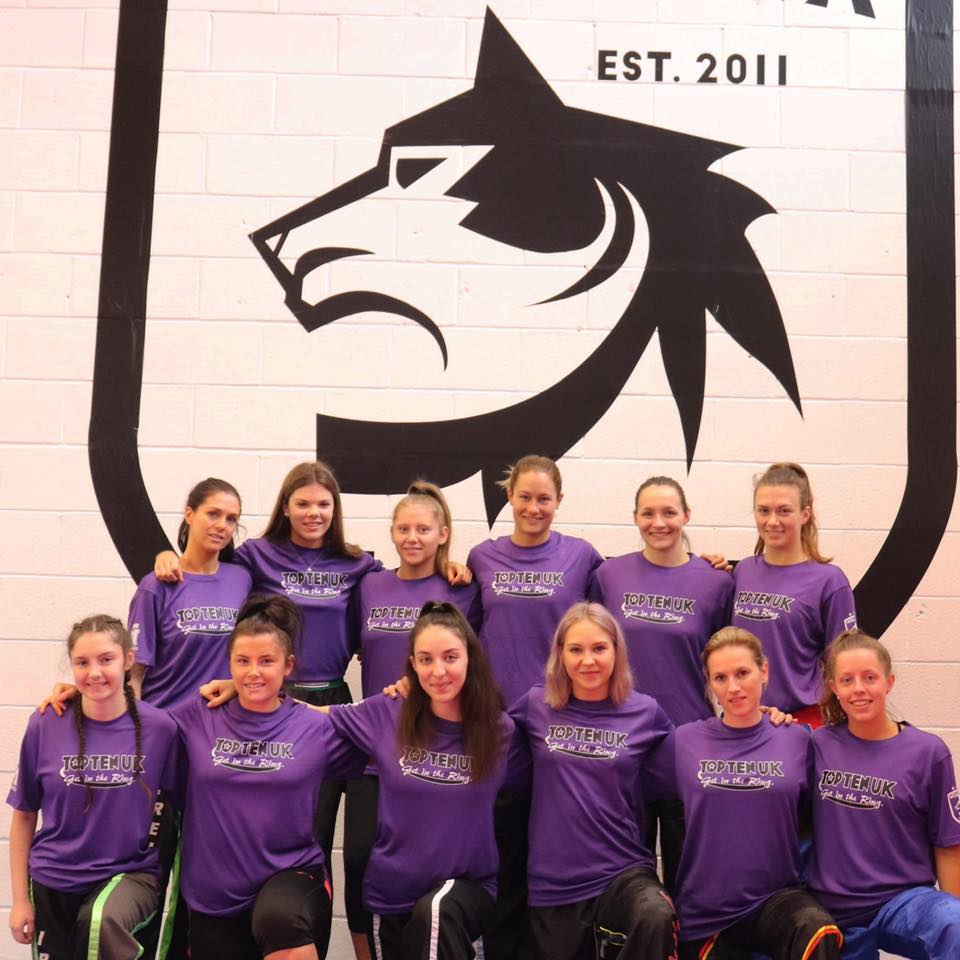 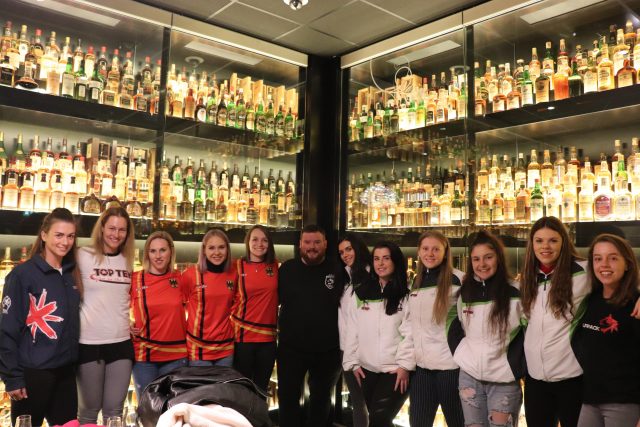 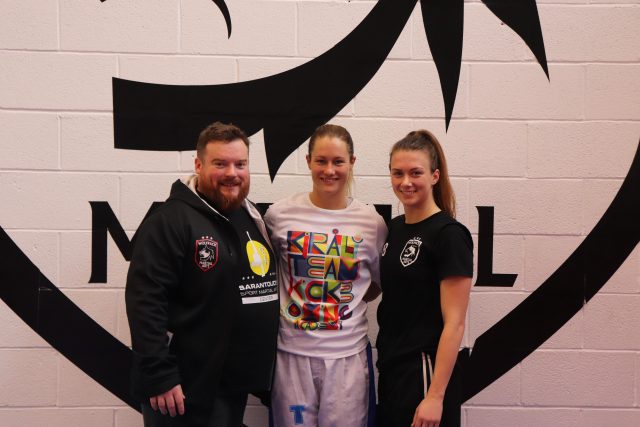 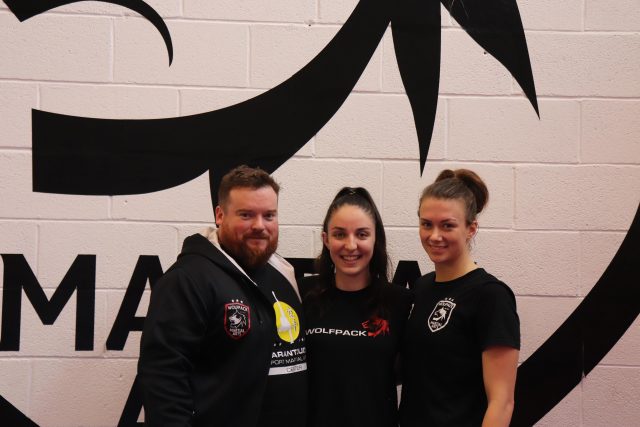 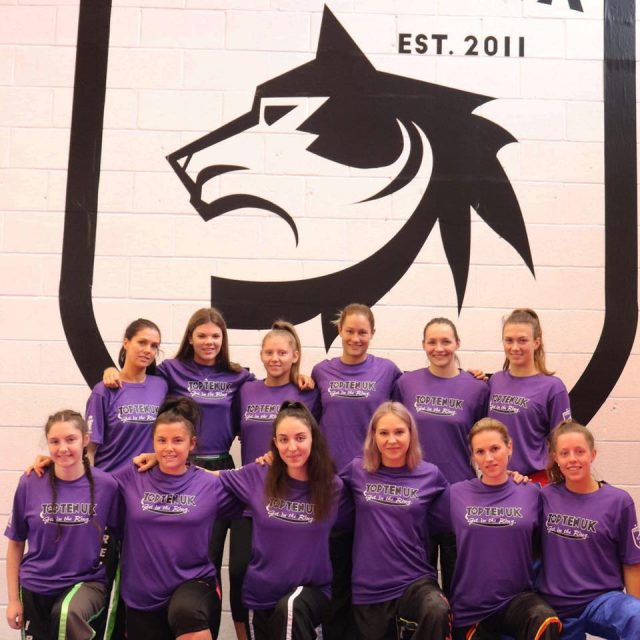 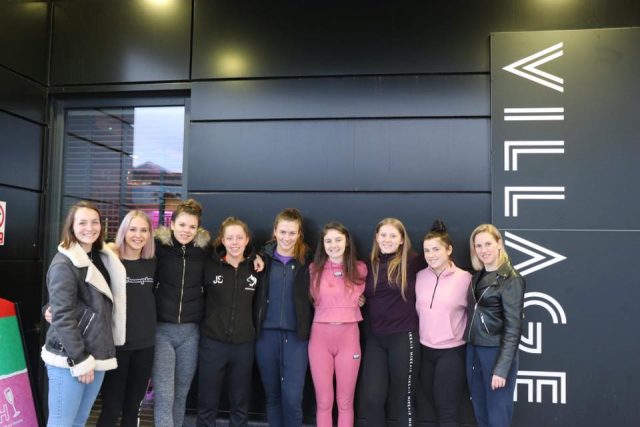 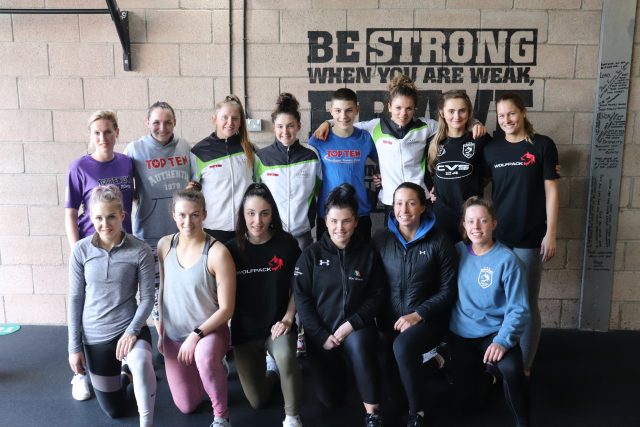 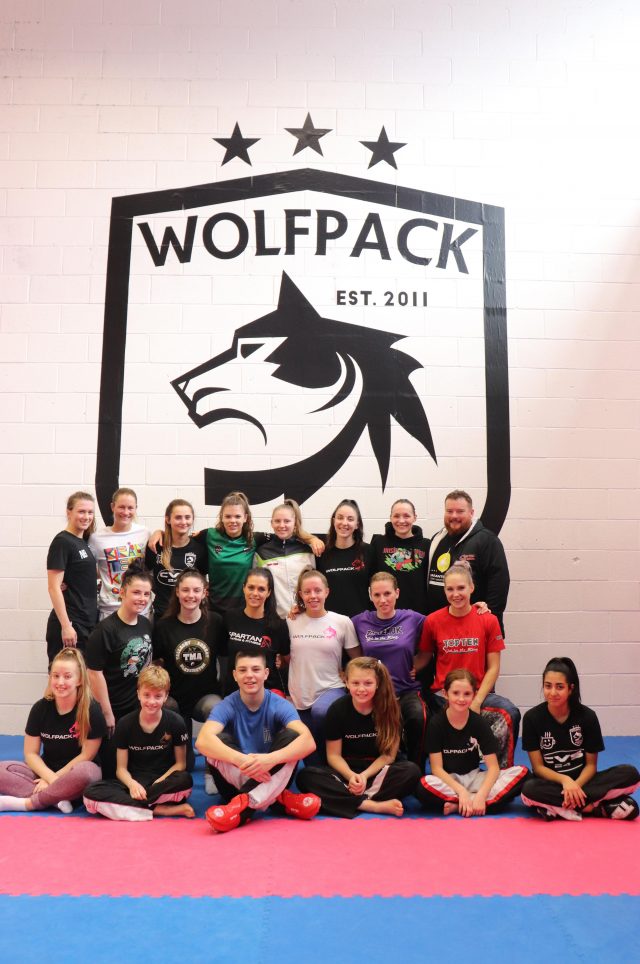 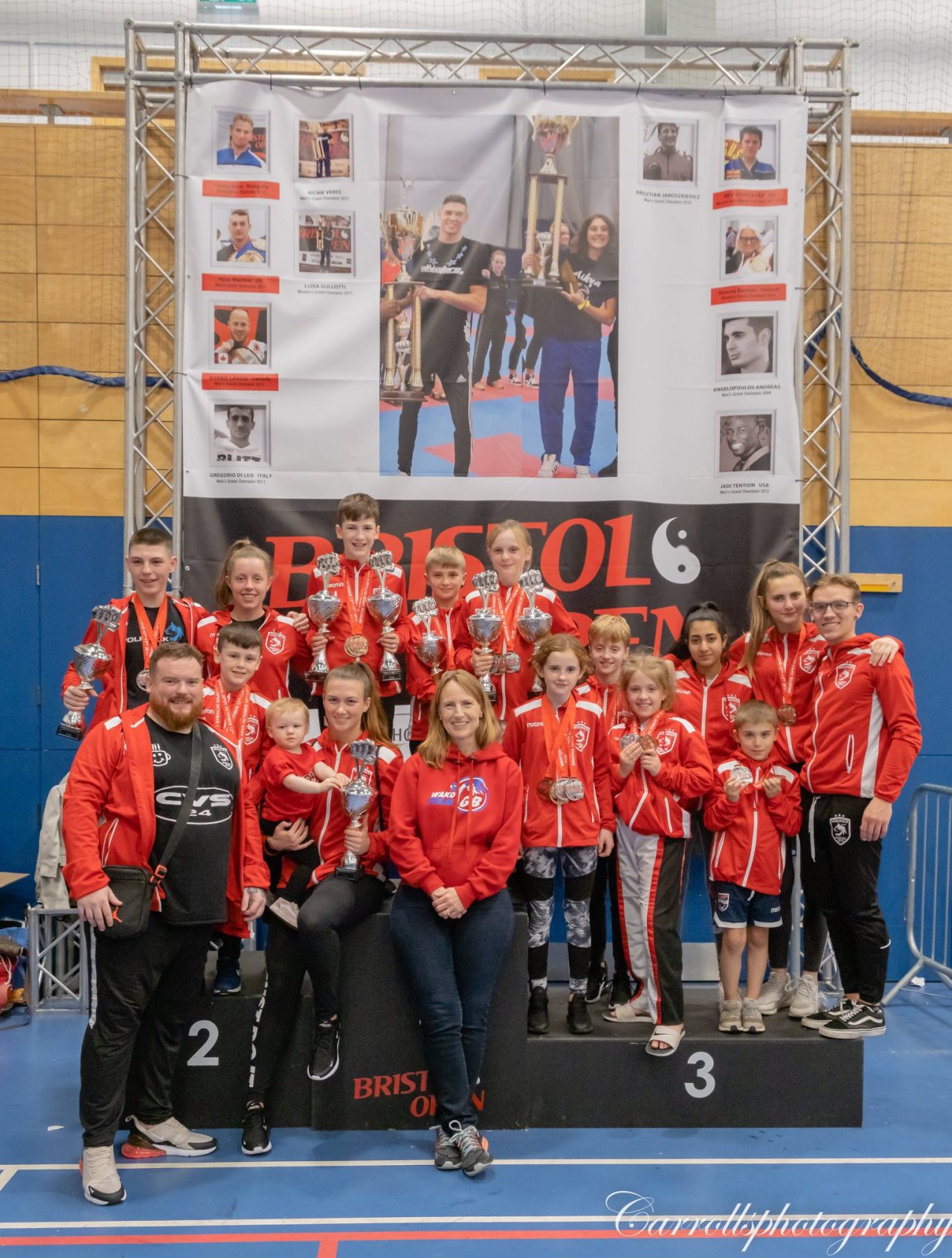 October saw Wolfpack travel down to Bristol to take part in the Bristol Open 2019. We had a squad of 17 fighters competing over two days.

Light contact and points tag teams and open weights took place on the Saturday. There were definitely some battles! Adam Lough was our fighter of the day for coming away with a gold medal in his -63kg light contact and for stepping up to the adult divisions to compete in the tag teams with partner Grant McEwan and for them coming back with a bronze in their section. 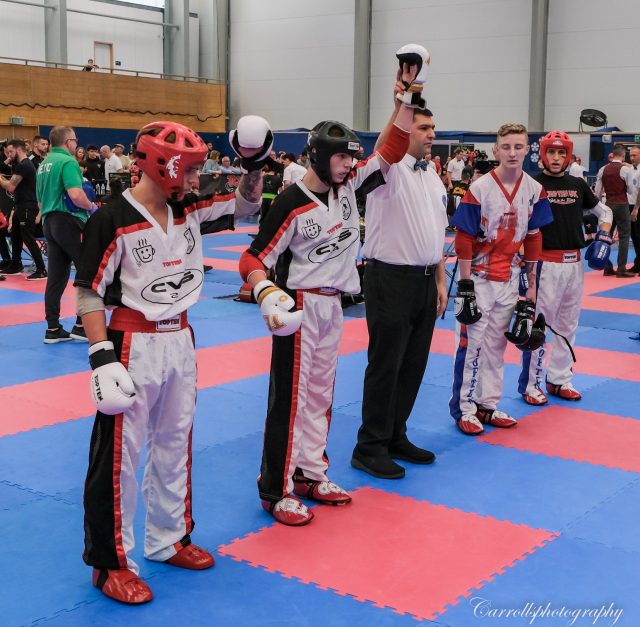 On Sunday, it was point fighting day. We had most of the Wolfpack kids fighting and so, our highlight on this day was Aroush Shiek. This was due to the great improvements that she has made and we’re very proud of the way she fought. 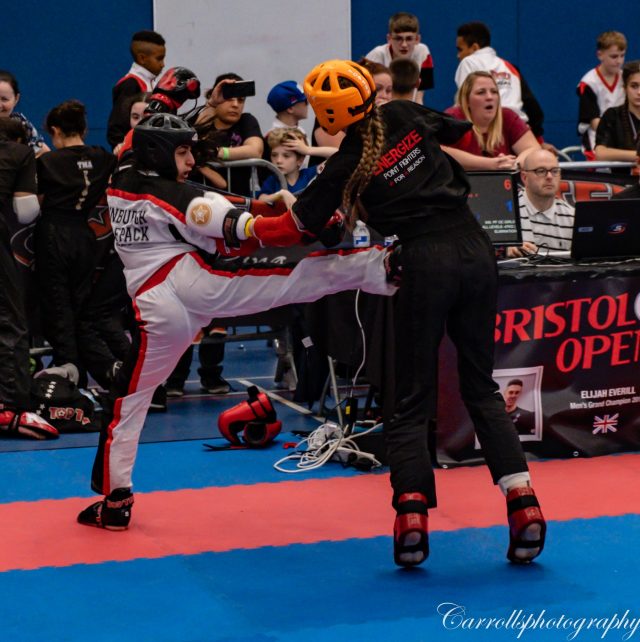 Our total medal count was:

This placed us 8th out of 110 clubs, a massive improvement from last year where we placed 17th. Next year our aim is to be in the top 5!

Well done to everyone who competed, we can’t wait for the next one.

To see more photos from the event, head over to our Facebook page at: https://www.facebook.com/pg/wolfpackmartialarts/photos/?tab=album&album_id=2692208157489815 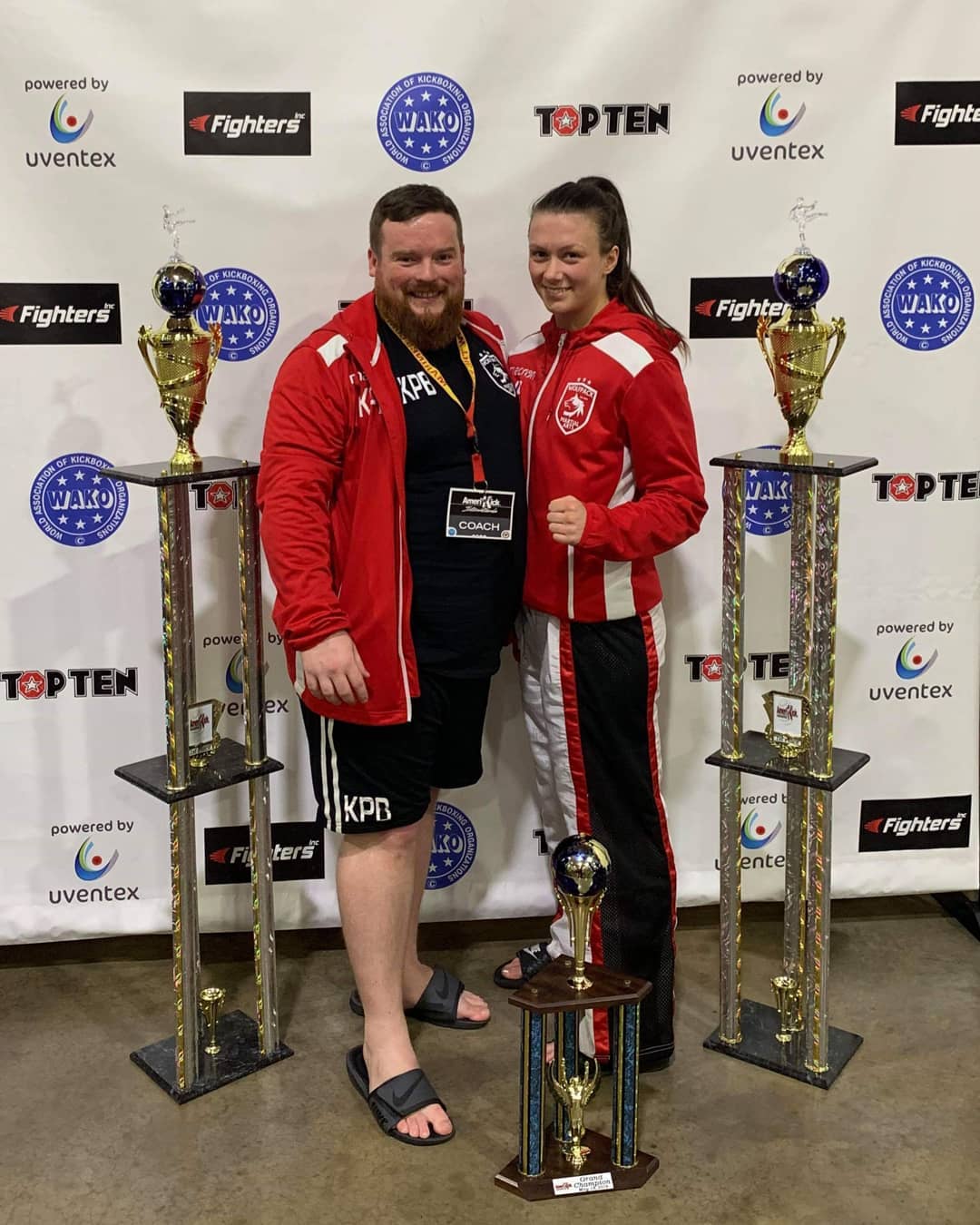 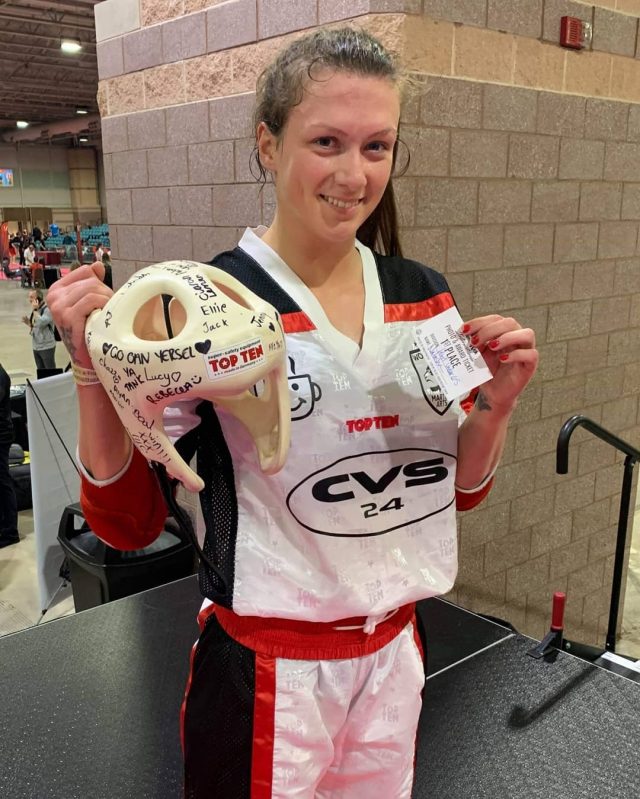 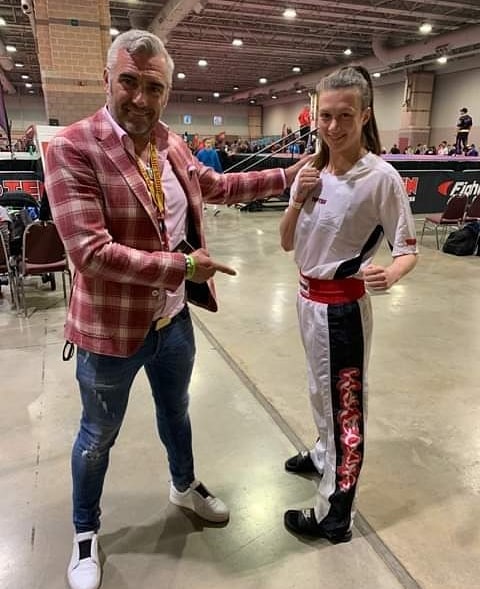 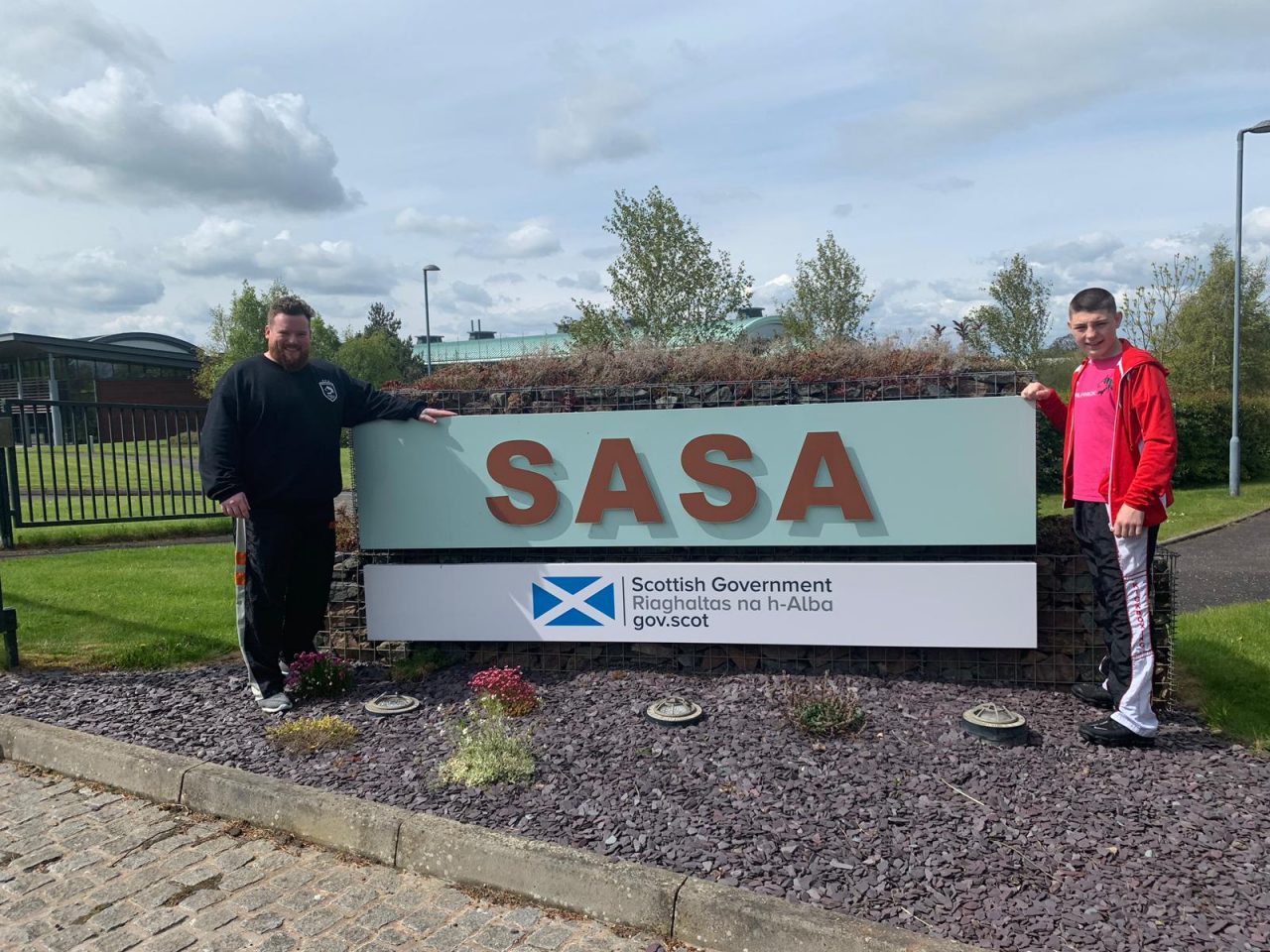 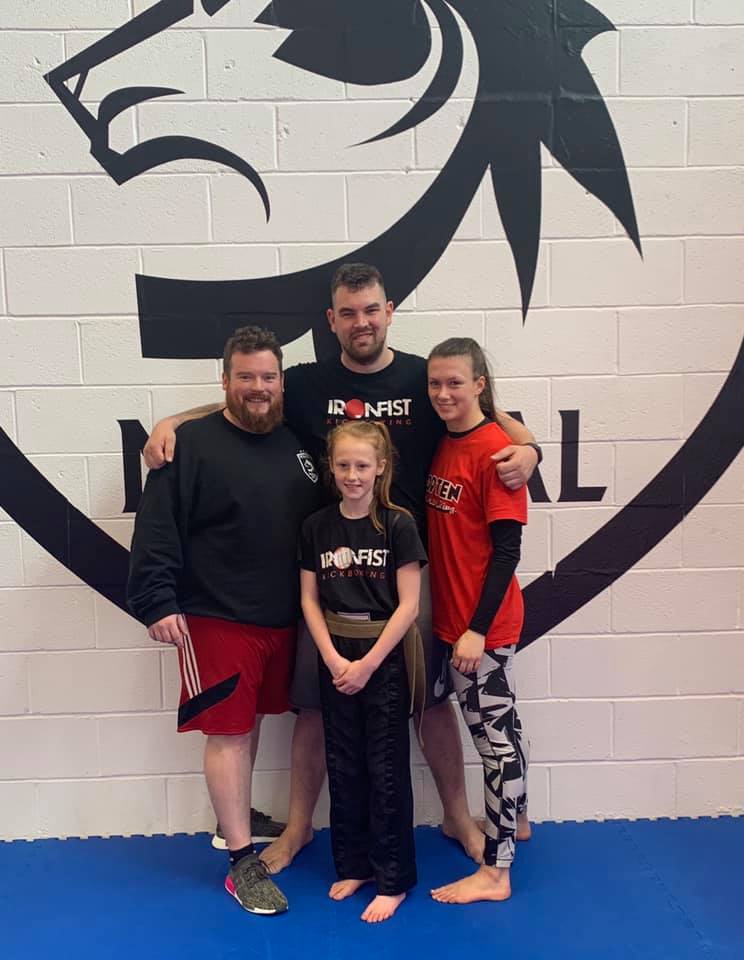 On the 4th of May, Wolfpack Martial Arts coaches (Natasha and Kevin Baldwin) presented sponsorship money to fighter Jennifer Lauder.

Jennifer is a valued member of the squad who had been on a great winning streak this year, already picking up medals both domestically and internationally with the Wolfpack Fight Team, such as gold at the Golden Glove event in Italy and gold at the WAKO GB Nationals.

Under the watchful eye of her club coach, Dave Parkinson of Iron Fist Academy, Jennifer has qualified to represent team England at this years WKC World Championships in Niagara.

We look forward in helping her prepare for the event and are happy we can do our little bit; world championship trips don’t come cheap! We wish her the best of luck, and it has been a pleasure to be apart of her journey so far. 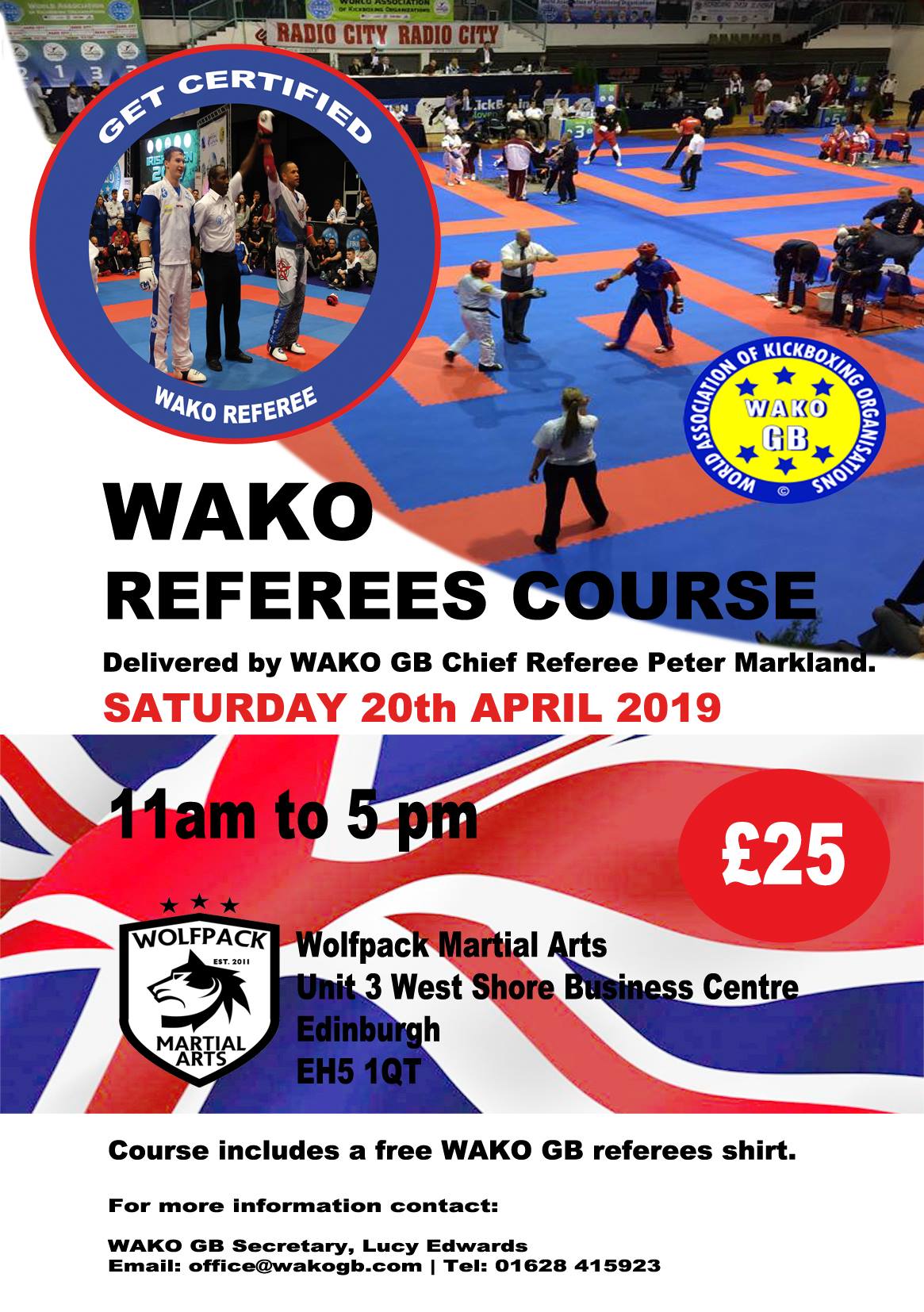 On the 20th of April Wolfpack Martial Arts are hosting a WAKO GB kickboxing referee course. This qualification allows individuals to build experience and referee at subsequent WAKO tournaments. The course itself will be taken by WAKO GB Chief Referee Peter Markland, as a ref he has travelled the world and his reputation proceeds him. His delivery promises to be very entertaining yet informative!

It is a great opportunity that we are glad to be a part of, and we hope to see as many of our students, friends and family at this course to be a part of our kickboxing team. We would like to remind our senior students that a referee course IS required before any black-belt grading.

Places are £25 per person, and the qualification only needs renewed after two years. We can’t wait to get involved! 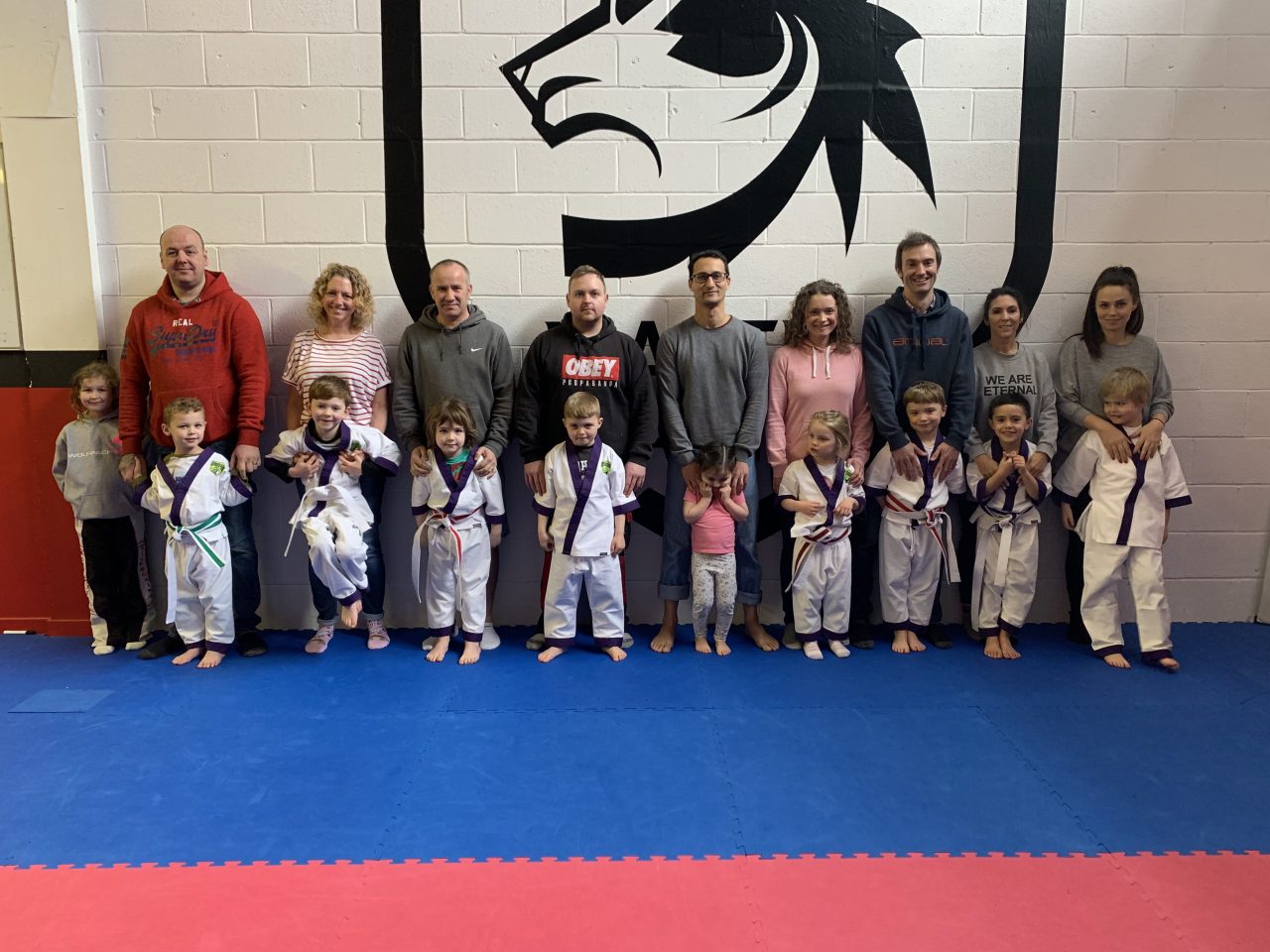 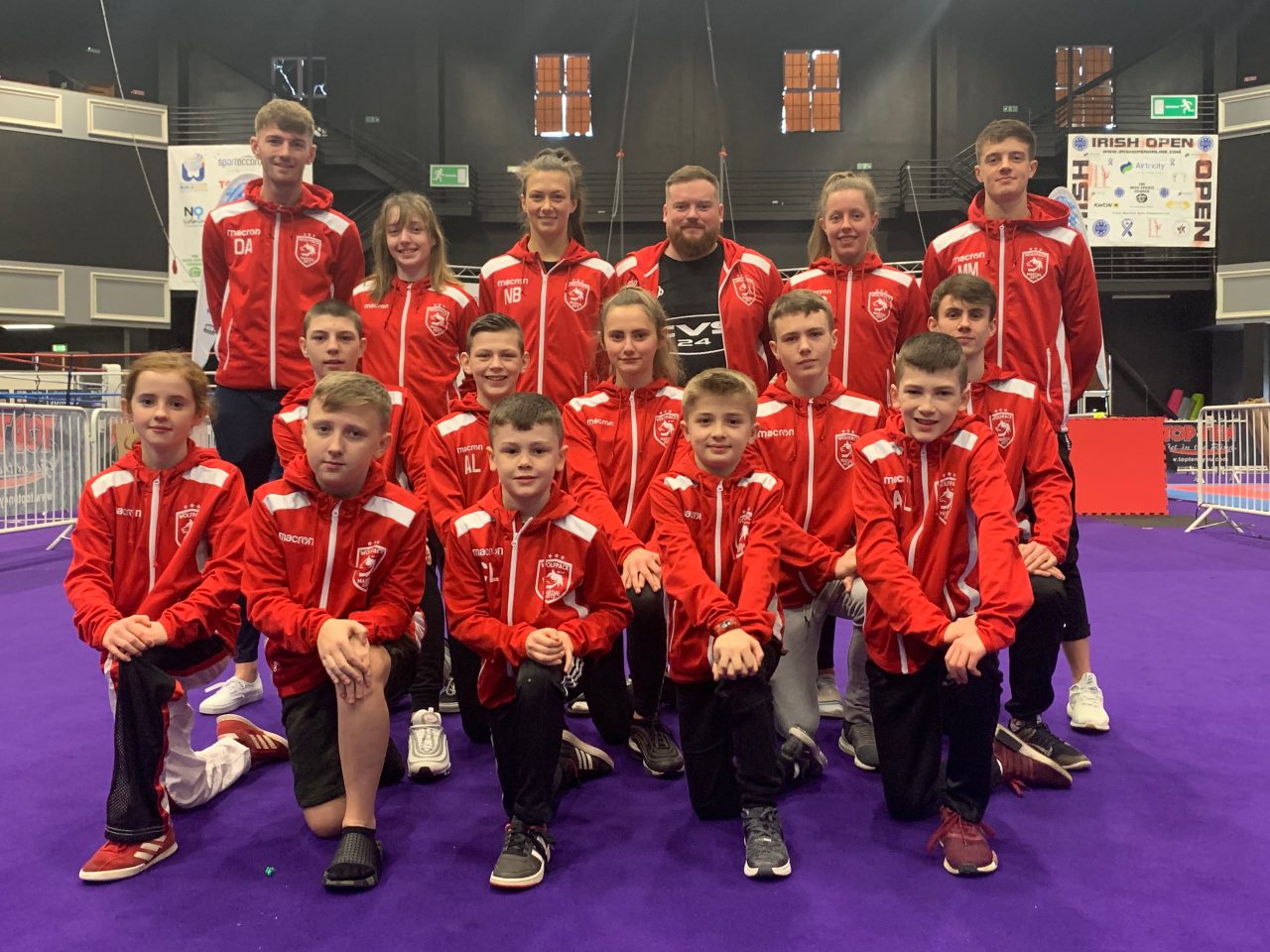