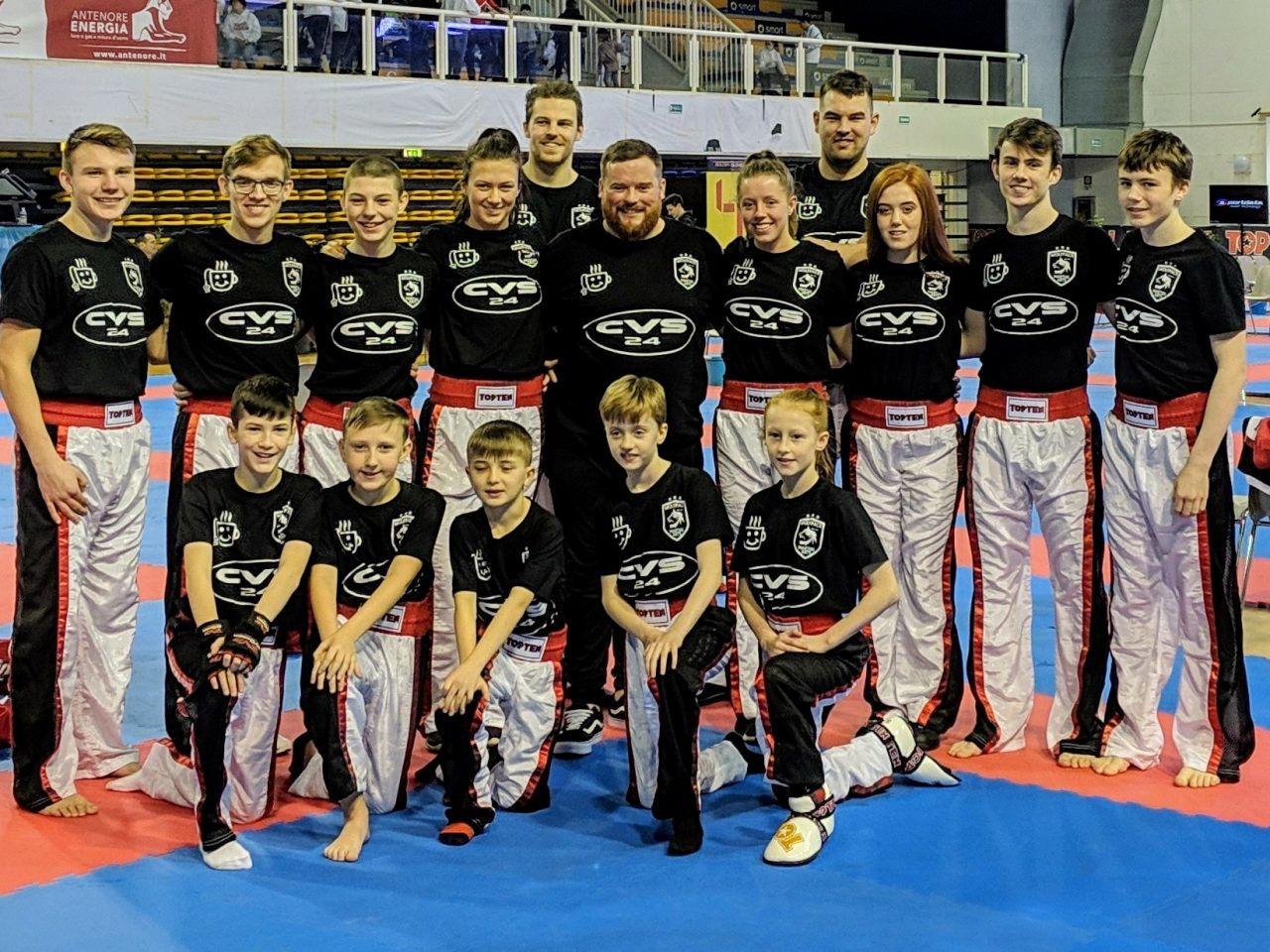 In late 2018 we, Wolfpack Martial Arts, decided to throw our doors open and restructure how we run our tournament fight team. This was due to the fact that so many external fighters were attending our open squad trainings to improve their level of kickboxing, that it simply felt like the next logical step was to offer support and coaching outside our own four walls. We closed our squad trainings to Wolfpack members only – the idea behind this was to be able to spend more focussed, dedicated time with those that are similarly dedicated to us, our values and principles.

Our new team structure allows fighters to tap into our sponsorship pathways, no matter what level or ability they have. There is something for everyone!

This is all down to the large influence of our new main sponsor CVS 24 Recovery. They specialise in all areas of car and commercial vehicle repair, and recovery. They offer breakdown, recovery and roadside assistance for Edinburgh, Livingston, Fife, Broxburn, Newbridge M8 and Glasgow. So, if you’re in the area and need a hand, you know who to call!

Out of this, we plan to expand the opportunities and benefits for our team to rival any other sponsorship deal in the UK. In January this year alone, we have spent over £3000 kitting the team out in a brand new Top Ten custom fight suit, new t-shirts and paid for team events at our first international event of the year the WAKO Golden Glove, held in Italy.

The Wolfpack team has already shown amazing success; coming 7th out of 125 teams at this event with an impressive medal count and some stellar performances, and there’s no doubt that this success will continue throughout 2019.

Through training together every Saturday morning the team has bonded together quicker than we could have hoped and with 20 fighters competing at the WAKO British next weekend, we are sure these friendships and bonds will build even more. We are proud of the way that our team has cheered on and supported each other – not only in the arena, but also behind the scenes.

For now? Our team is in place, only going from strength to strength! However, due to the volume of enquiries, we will open the doors once again later in the year to increase the strength of the pack.